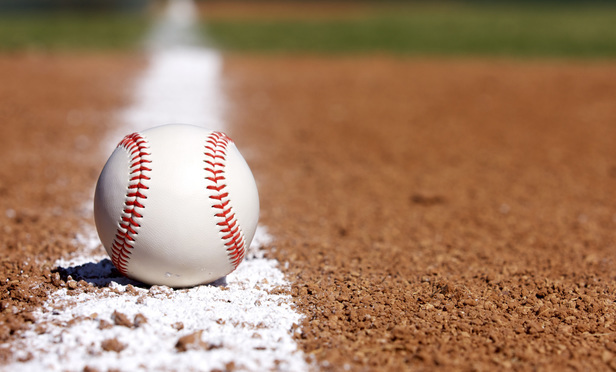 Defense wins championships…is the age old adage in highly competitive sports – the Van Vleck Leopard varsity baseball team hammered home that point Tuesday night, with a hard fought victory, 3 - 2 over the Palacios Sharks. The Leopards out pitched, our defended, and out hit the Sharks while utilizing 15 players – all who did a great job executing vital roles in the win. While sophomore pitcher, Cade Noster dealt 1st pitch strikes to the Sharks, the Leps defense stonewalled Palacios with almost errorless baseball through 5 innings…Noster tallied 3 innings – giving up only 2 hits with 1 walk – 0 runs. Senior, Joseph Huerta followed Noster – with 2 innings of work – giving up 3 hits, 1 run, and striking out 2. Sophomore Cameron Wleczyk took over in the 6th inning – with Van Vleck leading 3 – 1…Wleczyk continued to keep the Sharks at bay…giving up 2 hits, 1 run, and a strike out. When it’s “closing time” – the Leps seem to have found one…Senior Colton Carrion, for the 2nd straight game, has inherited a lead in the last half frame of the game – and been “lights out” for the Leopards. In the bottom of the 7th inning, Carrion destroyed the Sharks hitters – collecting the final 3 outs in 10 pitches. Carrion struck out 2 while forcing an infield pop up to Jeremiah Smith. Multiple Leopards swung the lumber amassing 8 hits – Travis Koliba hit a triple which scored all 3 of the Leopards runs, Jeremiah Smith went 3 for 4 at the plate, DJ Vargas hit a double, along with a hit from Easton Brown and Pruett Schulz. The Leps swiped 2 bags (Landen Ward, Jeremiah Smith) on the base paths, also.  The Leopards will take on the Boling Bulldogs this Friday, in Boling – at 7pm.